Beware! The cutest cats ever against the most badass pigs in the universe!

Construct the ultimate battleship, equip it with angry cats and defeat other player in PvP arenas. Earn stars and become the leader of Stars Regata!

Cats vs Pigs: Battle Arena is a new online action game that will blast your gadgets with cute graphics, humorous “angry cats” setting and shooting controls inspired by games with birds.

It is a Crash Arena game with Cats where you can directly control your battle machine using slingshot mechanics. To make a shot you need to literally pull the cat’s tail! 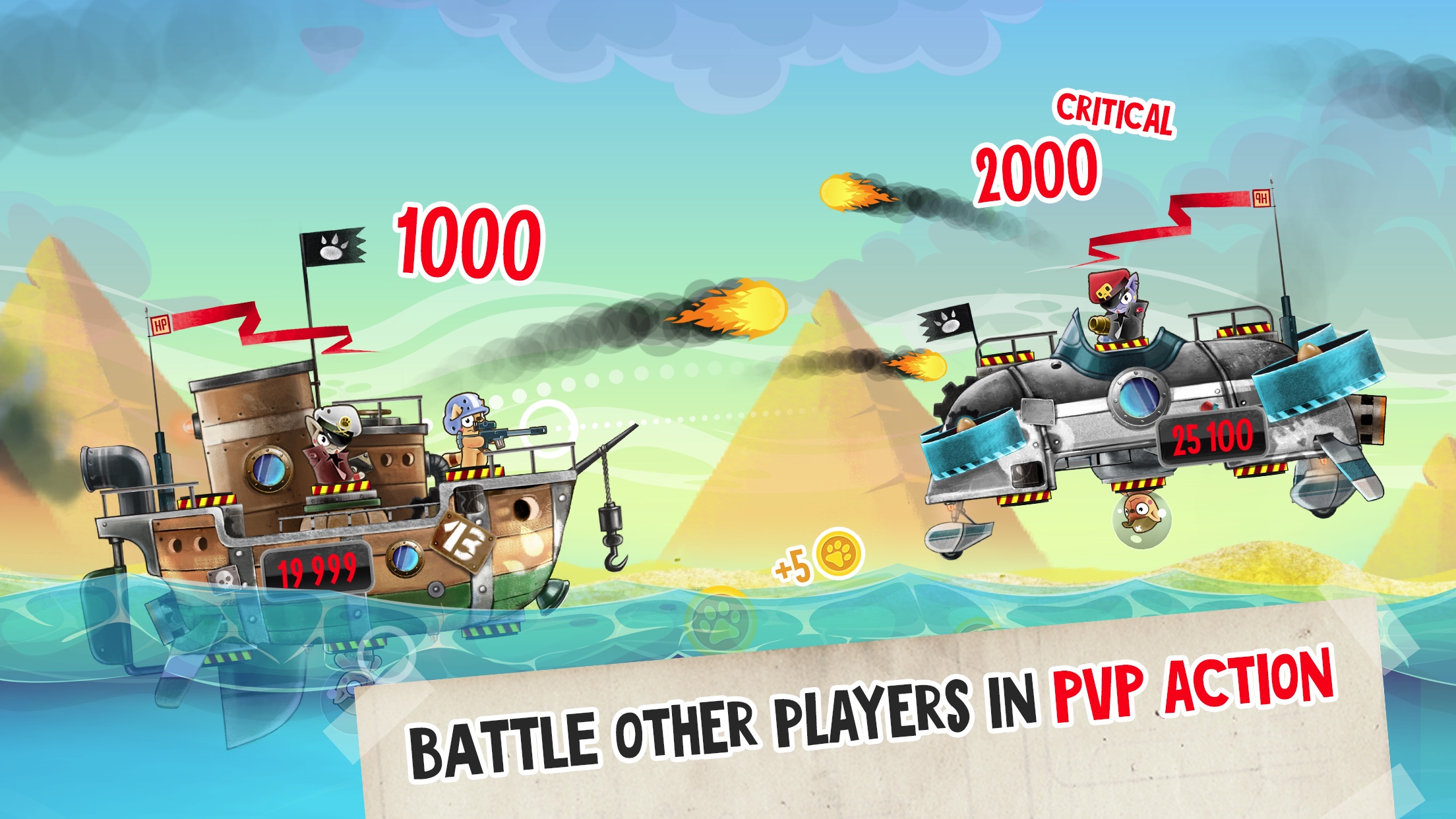 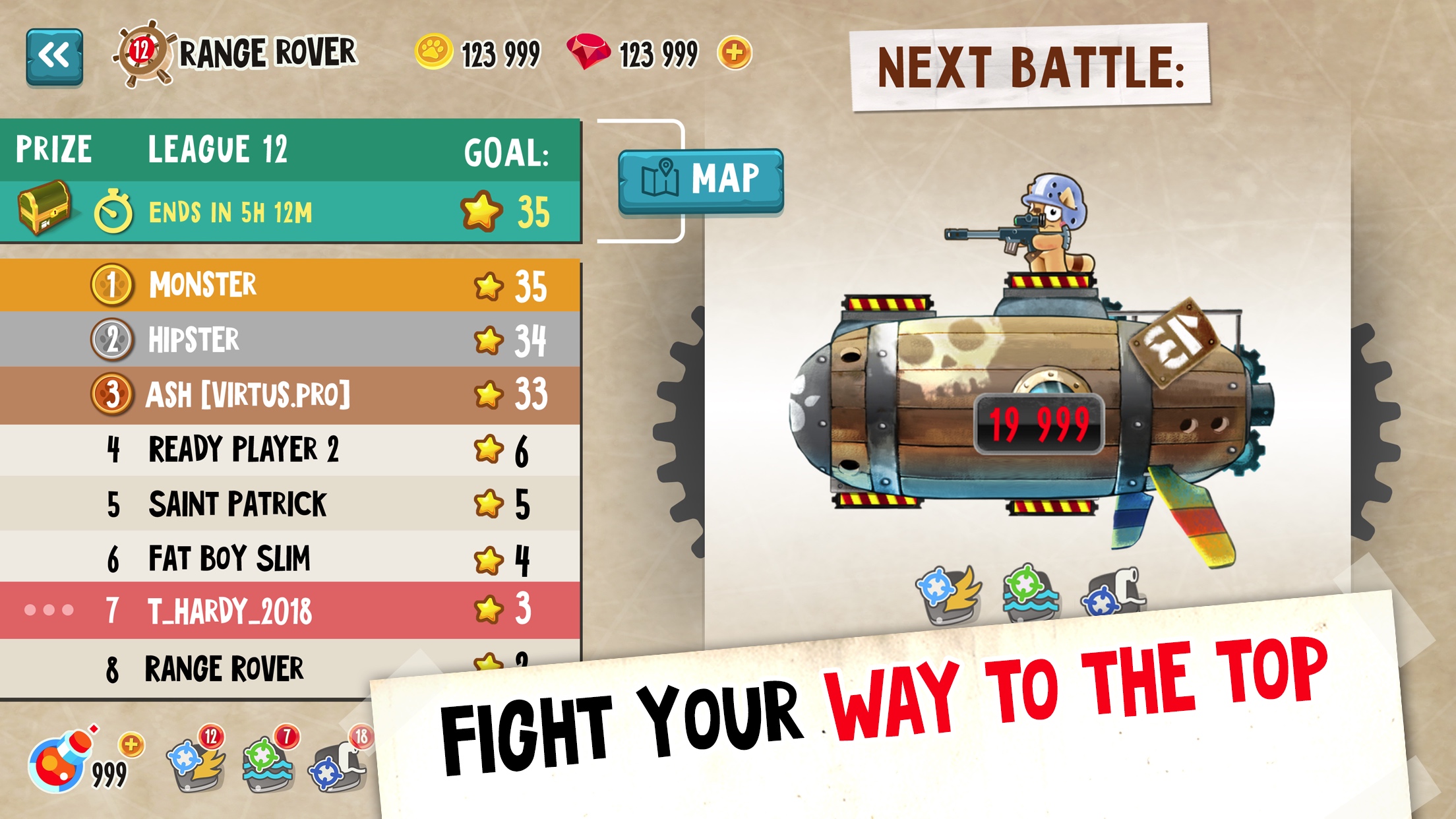 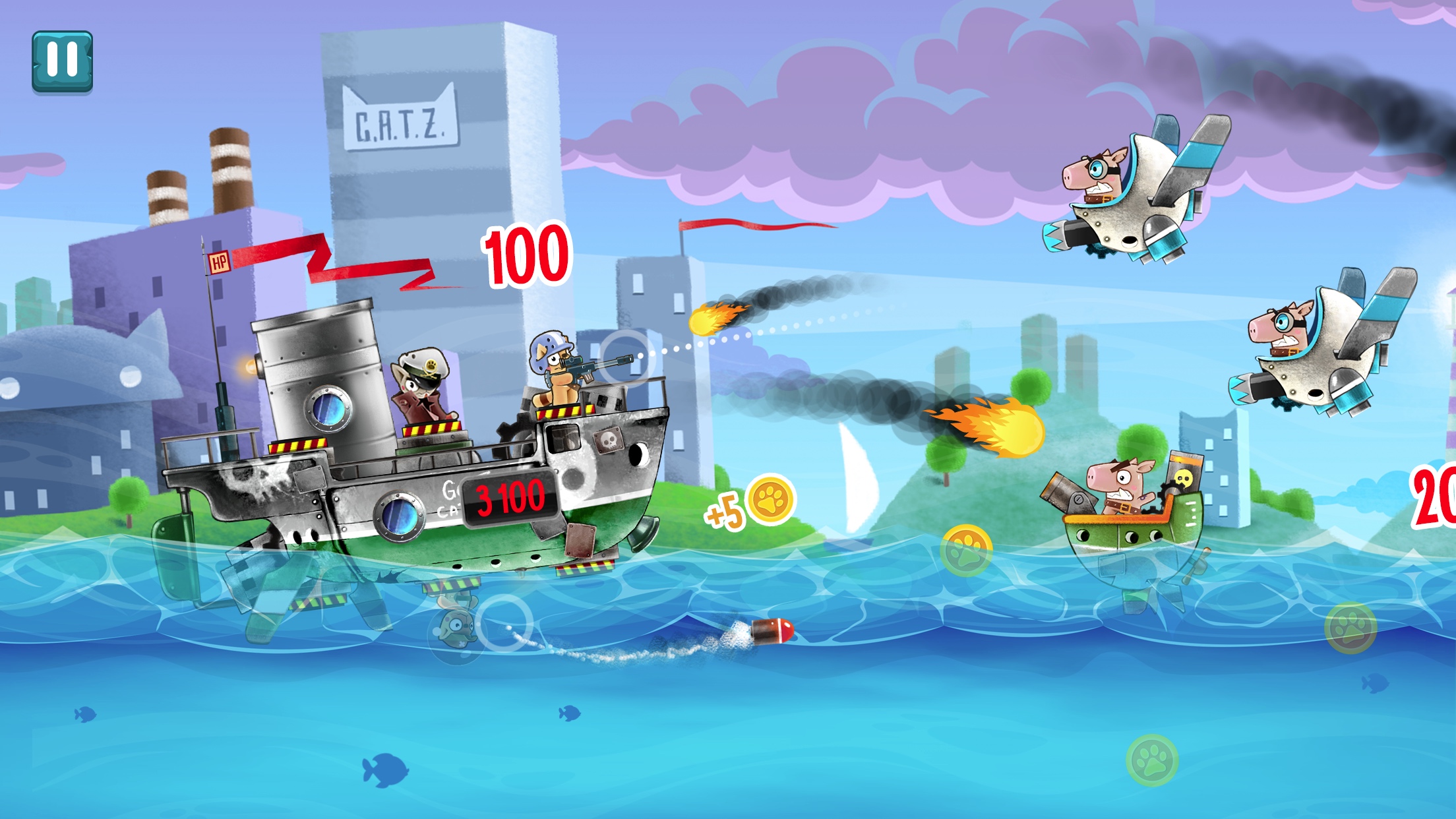 Hoist the sail! The rave of ocean waves and Caribbean winds are waiting for you, brave kitty!

* ASSEMBLE a team of cute cat sailors
* DESIGN and craft the ultimate battleship
* LEARN special abilities of Captain Meow and combine them into a perfect deck
* BATTLE against other players in hilarious PvP action
* FIGHT your way to the top!

Set in a universe inhabited by angry cats and other funny animal the game focuses on adventures of Captain Meow, a battle-seasoned tomcat heat-treated in numerous battles on the sea and in the air. Being succumbed to the television provocations of the Frog of War and his turbo pigs, Captain gets involved in a military adventure, seeking to find three lost artifacts of his feline people.

Join Captain Meow on his breakneck mission to gather an armed gang of tiny feline corsairs, rescue back the missing artifacts and teach Frog of War a good lesson!

Download Cats vs Pigs right now and step into the heat of multiplayer naval action!

Face off the Apocalypse Pigs Army, uncover the conspiracy of the Frog of War and rescue back stollen cat food supplies!